After a flying visit of Arizona’s Painted Desert; visiting iconic hotels on Route 66 much favoured by Hollywood stars of the Golden age; an inspiring immersive tour of the sacred Hopi lands; and going off-road to view ancient petroglyphs and the famed red rocks of Sedona, Camp Vincent flew out of Phoenix bound for Los Angeles, where we have a series of legacy events set up. 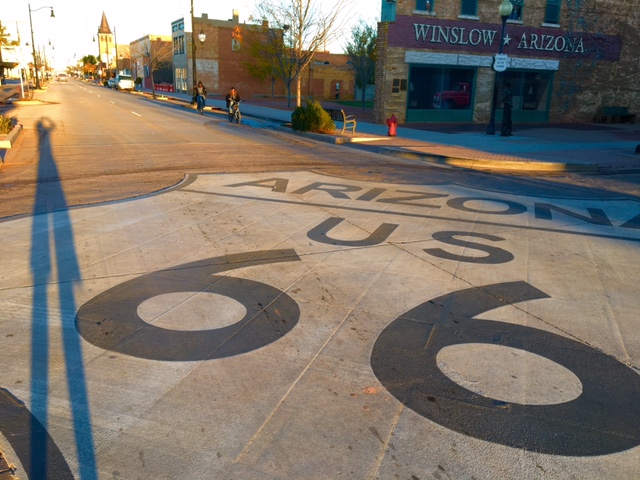 The first one literally brought me to tears. Not tears of sadness, although the sight of seeing hundreds of homeless people living in tents on the sidewalks of Downtown LA was quite startling.  These were tears of pure joy and excitement. 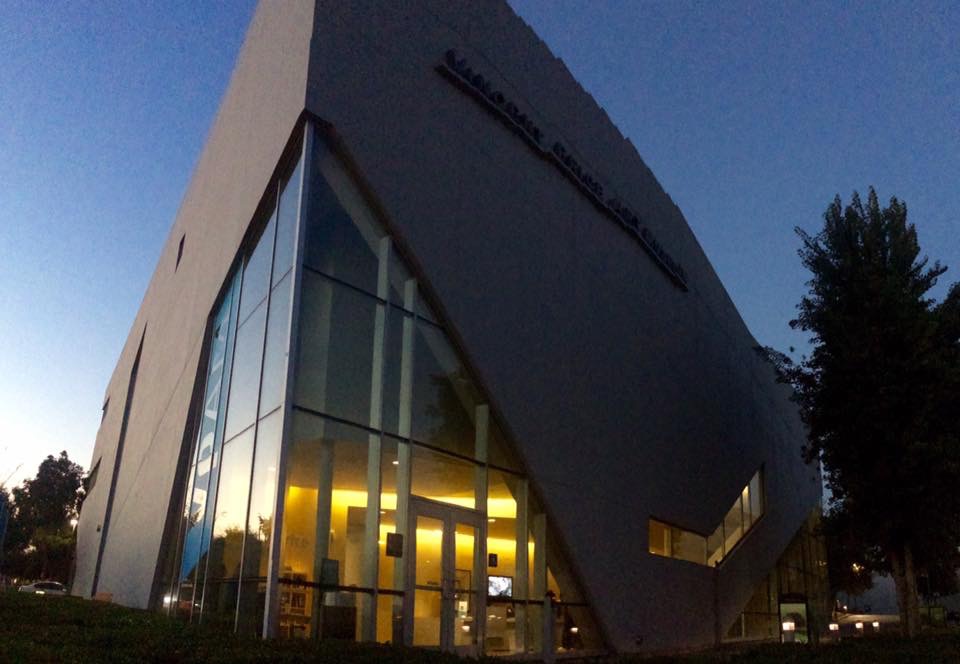 As guests of the Vincent Price Art Museum at East Los Angeles College, we were treated to a private tour of the archives where some 2000 items of historic and artistic value donated by Vincent Price and his second wife Mary (Victoria’s mother) between 1957 and 1993 are carefully stored in a new state of the art facility.

Over a decade ago, I visited the collection when it was housed in a bungalow on the college grounds under the curatorship of the late Thomas Siliman. But seeing them in their new home was breathtaking and inspiring…

Victoria Price gave an impassionate speech about the VPAM and her parent’s legacy, which you see in full here. https://www.facebook.com/imvictoriaprice/videos/830503863718613/

The event also marked the opening of the gallery’s latest exhibition, Rise of the Fly II in which artist Peter Wu has been inspired by the 1958 and 1986 Fly films to create a dynamic installation fusing painting, video projection and sculpture. Its on until March 18 2017. 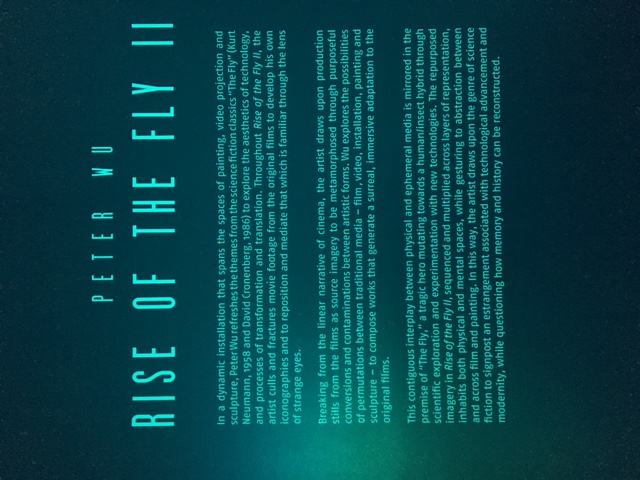 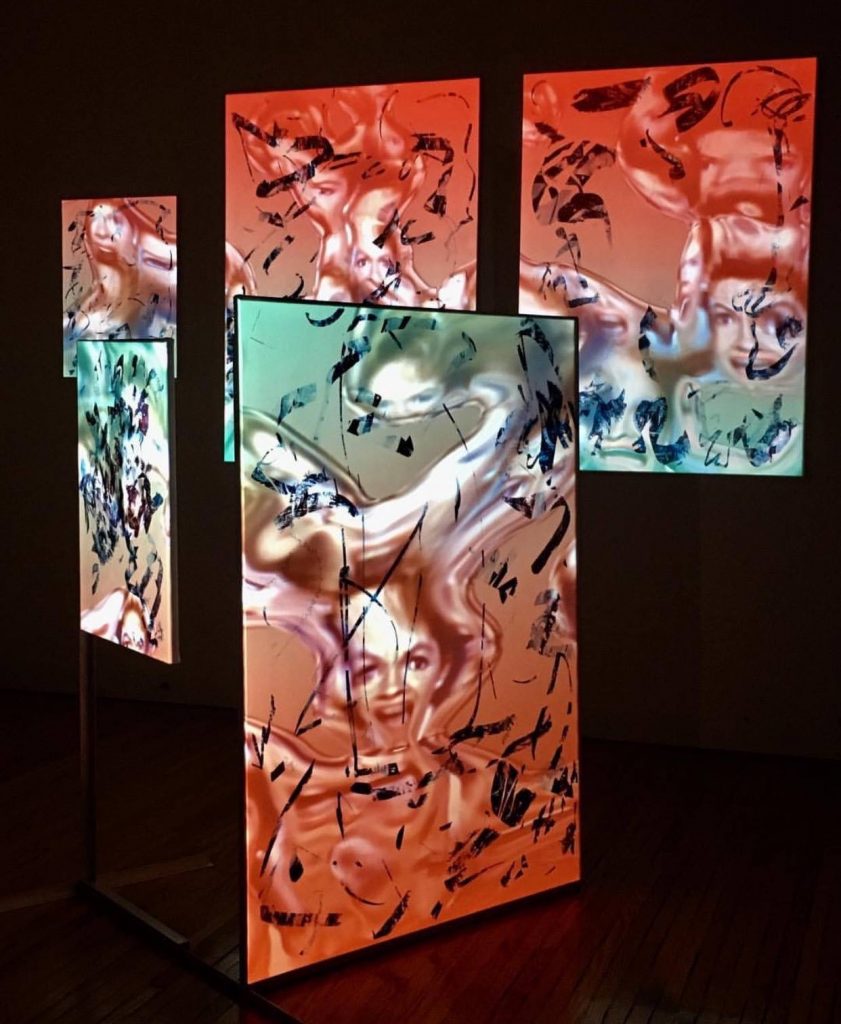 Of course, this begged a screening of the 1958 classic itself which, of course, went down a treat with all the invited guests.

The evening also saw some delicious treats created by the talented college kitchen staff, who took recipes from Vincent and Mary’s Treasury and put their own modern spin. I’ll be doing a post on this real soon, so watch this space.