Now in its 31st year, the Film Fair @ Camden takes place on Saturday 25 June, starting 10am and ending around 4pm, and along with the many of film memorabilia stands, Vincent Price Legacy UK curator Peter Fuller will bringing along loads of signed posters, exclusive t-shirts, dvds and memorabilia for sale, while the event guests will be Carry On stars Alexandra Dane and Margaret Nolan (who also appeared in Witchfinder General). Do come on down and say hi. 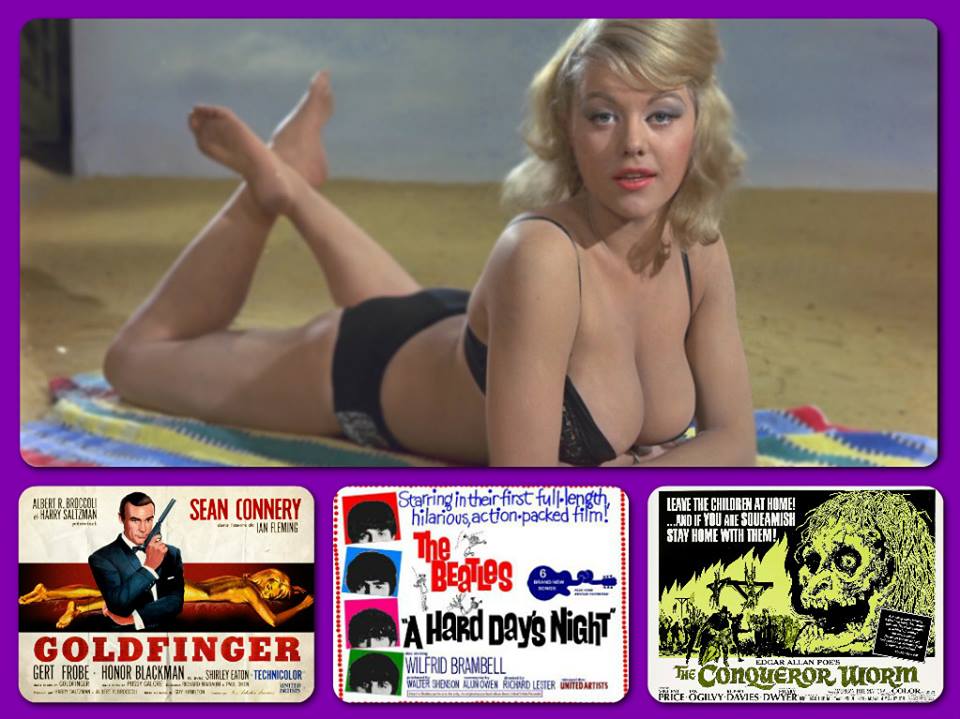